Thecoreoftheproblem/ was the immense disparity/ between the country’s productive capacity/ and the ability of people to consume. / Great innovations in productive techniques / during and after the war / raised the output of industry / beyond the purchasing capacity of U.S. farmers / and wage earners.

Pluto lost its official status / when the International Astronomical Union / downsized the solar system from nine to eight planets./ Althoughtherehadbeenpassionatedebate/ at the IAU General Assembly Meeting in Prague/ about the definition of a planet, / and whether Pluto met the specifications, / the audience greeted the decision / to exclude it with applause.

Lincoln’s apparently radical change of mind / about his war power / to emancipate slaves / was caused by the escalating scope of the war,/ which convinced him that/ any measure to weaken the Confederacy/ and strengthen the Union war effort / was justifiable as a military necessity.

The uniquely scented flavor of vanilla / is second only to chocolate in popularity / on the world’s palate. / It’s also the second most expensive spice after saffron. / Buthighly labour-intensive cultivation methods / and the plant’s temperamental life cycle / and propagation mean production on a global scale / is struggling to keep up with the increasing demand for the product.

The provision of accurate and authoritative statistical information / strengthens modern societies. / It provides a basis for decisions to be made on such things / as where to open schools and hospitals, / how much money to spend on welfare payments / and even which football players to replace at half-time.

First-year university students / have designed and built a groundbreaking electric car / that recharges itself. / Fifty students from the University of Sydney‘s Faculty of Engineering / spent five months working together bits of plywood, / foam and fibreglass to build the concept car. / They developed the specifications / and hand-built the car. / It’s a pretty radical design: / a four-wheel drive with a motor in each wheel.

Although Botswana’s economic outlook remains strong, / the devastation that AIDS has caused/threatens to destroy the country’s future. / In 2001, / Botswana has the highest rate of HIV infection in the world. / With the help of international donors, / it launched an ambitious national campaign / that provided free antiviral drugs / to anyone who needed them, / and by March 2004, / Botswana’s infection rate has dropped significantly. 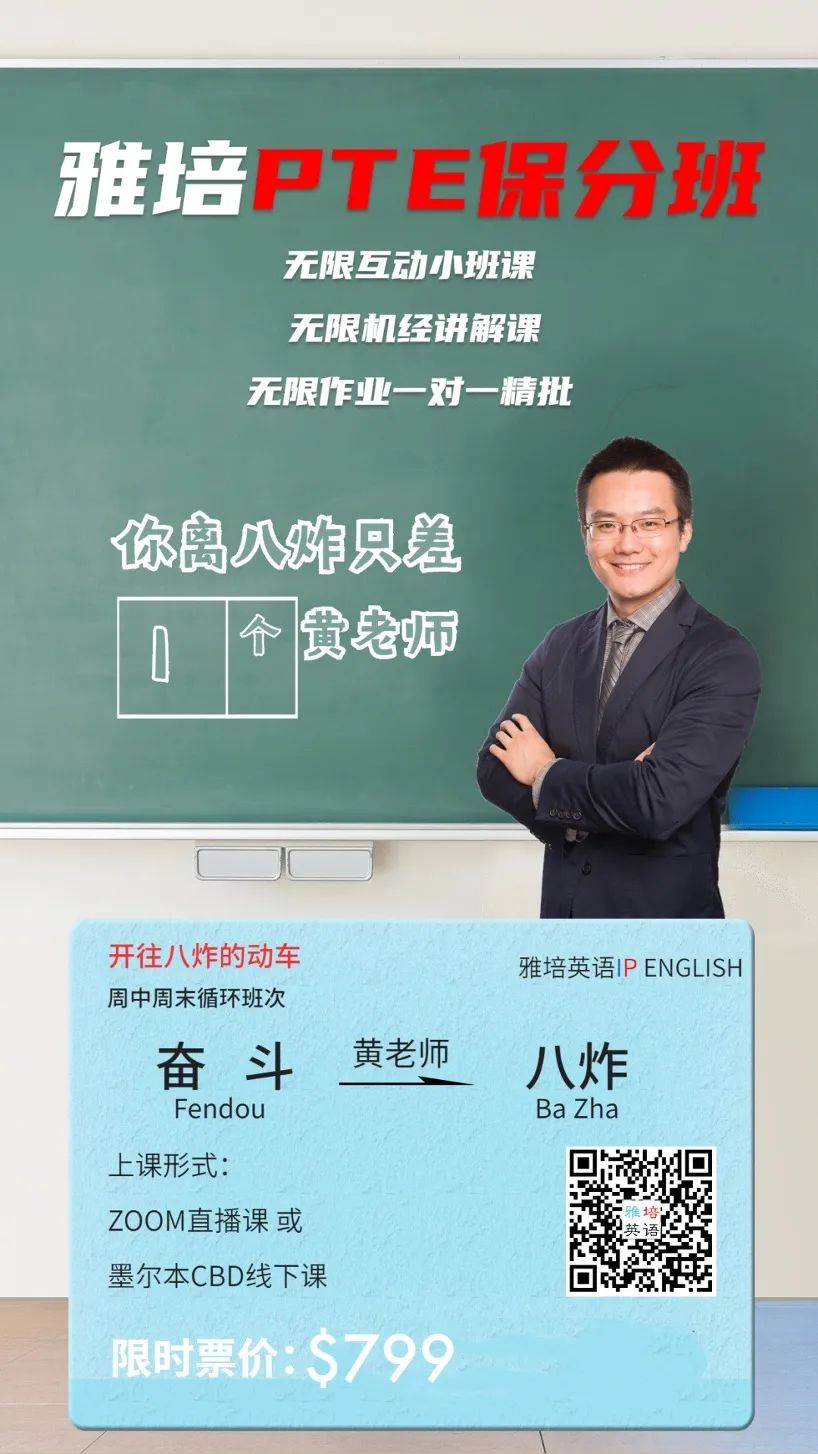 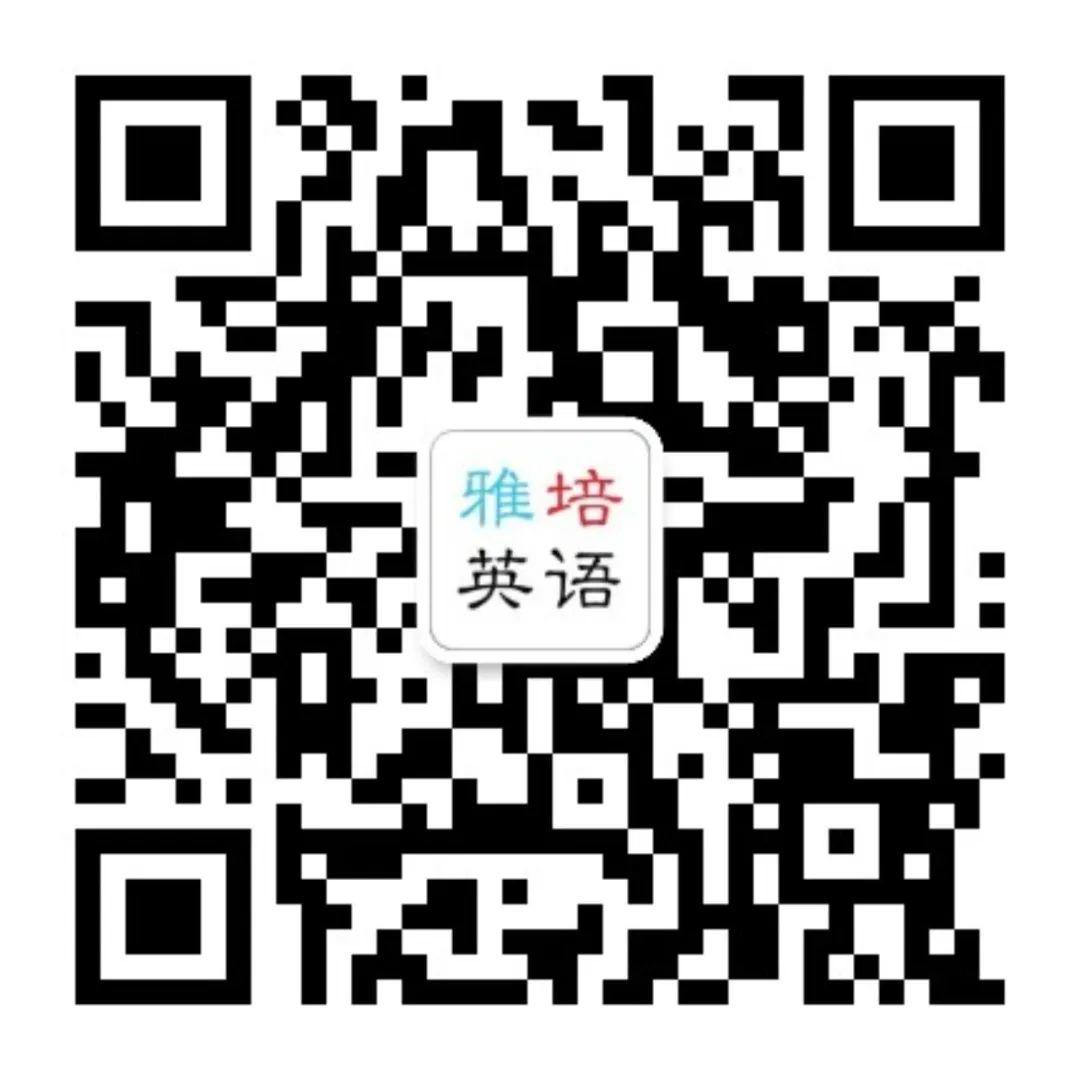